“In a world where nothing is given to you, Malcolm Stewart has already reached a list of achievements in his career. The talent is undeniable, his personality cannot be replicated and his story was not plotted. What it comes down to is that you do not reach this level in the sport without simply having the love for it. Welcome to the team Malcolm.”

It’s just a day in the office for BTO Sports supported rider Malcolm Stewart.  Since returning to Supercross at round two of the 2018 season, Malcolm Stewart, or Mookie as his fans affectionately call him, has been steadily progressing as a front-runner in the 450sx field. Go behind the scenes during his day at the San Diego Supercross, where he took to the track and spend time with his fans during the day’s pit party. 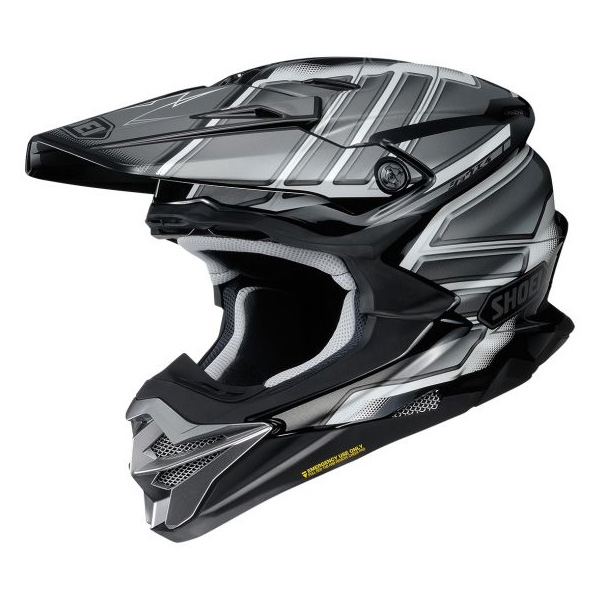 When it comes to the best, Malcolm wears the Shoei VFX-EVO helmet. From the safety of their MERS system to the breathability,  he relies on the VFX-EVO to keep him safe on the track. The lightweight shell construction using high-performance fibers to create a rigid and resilient shell. This all comes together to be one of the lightest and safest helmets on the market today.

When Malcolm is battling 21 other riders on the track, he needs the max vision that’s possible with the Scott Prospect goggles.  The new lens retention system increases impact resistance and keeps the lens secure no matter how rowdy you ride. 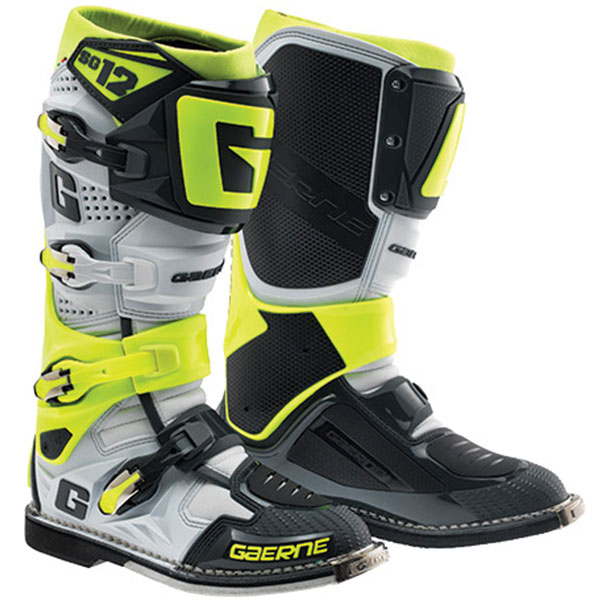 When you are flying 70ft in the air, not just any boot will do. The Gaerne SG-12 boots give multiple features such as dual stage pivot system, new more durable dual composite sole and improved fit, these are the boots MS27 wears to battle.

No matter what you ride, you can wear the same gear as BTO Sports supported rider Malcolm Stewart. Be sure to visit BTOSports.com for all the gear you need to be a factory racer.

To see all the gear that Malcolm Stewart wears on and off the track, visit btosports.com or CLICK HERE

Social Media Editor at BTO Sports
Known as "Doc" around the industry, Chris has been around the motocross/mountain bike industry for over 15 years. When not writing articles of excellence, he can be found riding his CRF450R at the many Southern California motocross tracks and local MTB trails around the Ventura County area.
Tagged Malcolm Stewart | Posted in Motocross, Motocross Events, Motocross News, Videos

The document has moved here.